Join as an athlete who raises money OR you can carry the torch as a donor. By joining Team Indraloka, you have the opportunity to help goats like Team Captain Franklin and his many friends of all species.

Brother Wind was likely a racing horse for many years before being sold at auction. He was purchased for $300 at a price per pound, so we believe he was already quite emaciated and unhealthy when purchased. Five months later, he was spotted walking down Route 87 in Mehoopany completely emaciated.

It was clear that he had escaped and was desperately searching for someone to help him. We received the call about him from a kind, concerned resident, and our founder, Indra, was able to negotiate his rescue from the family that owned him. He weighed only 975 pounds.

Today, Brother Wind is much healthier and has all-around improved immensely. He has a laid-back personality and is a friend to all of the horses. He has unconditional love for all of them, particularly Satya. With a lot of TLC and a very healthy appetite, Brother Wind now weighs over 1,300 pounds and is strong and content.

Brother Wind would love for you to join his Circle of Compassion.

You can join it by sponsoring him with a monthly donation of any amount.

To join Brother Wind’s Circle of Compassion and to help cover the costs of his nutritious food, warm shelter, and medical care, click the button below: 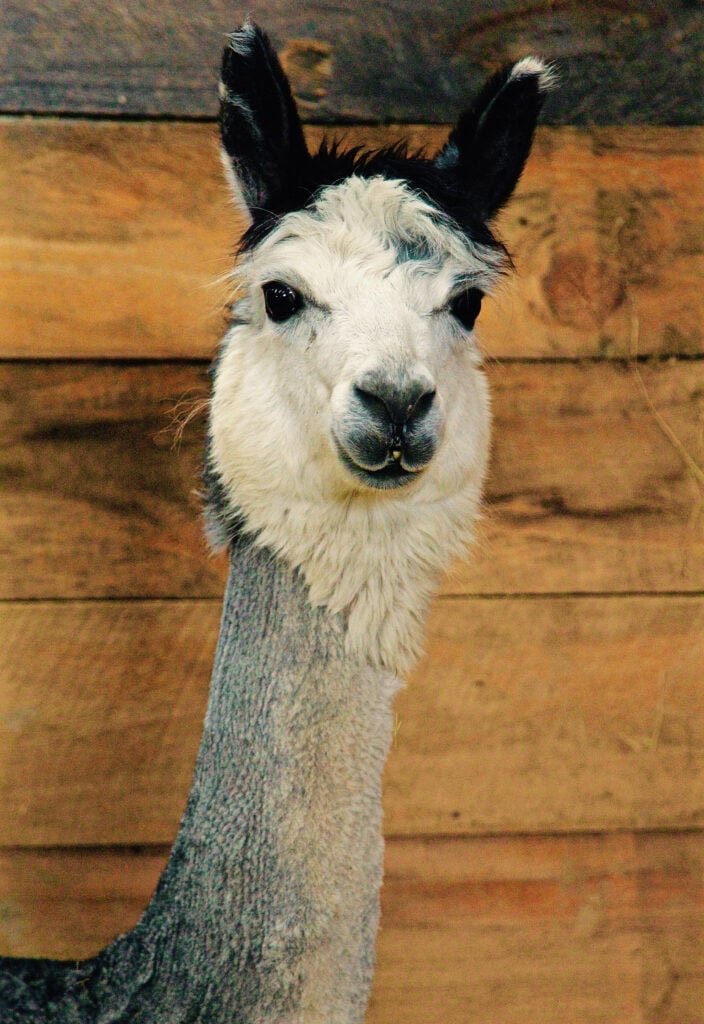 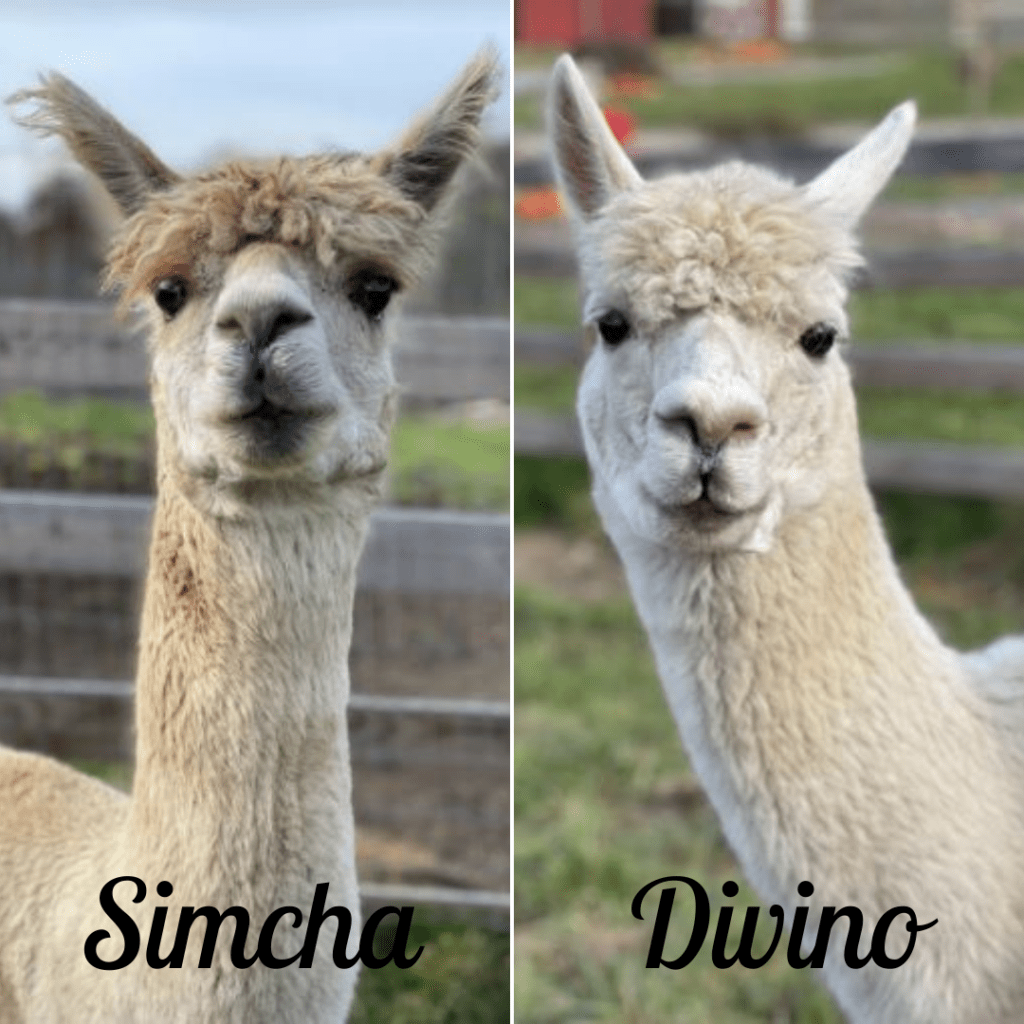 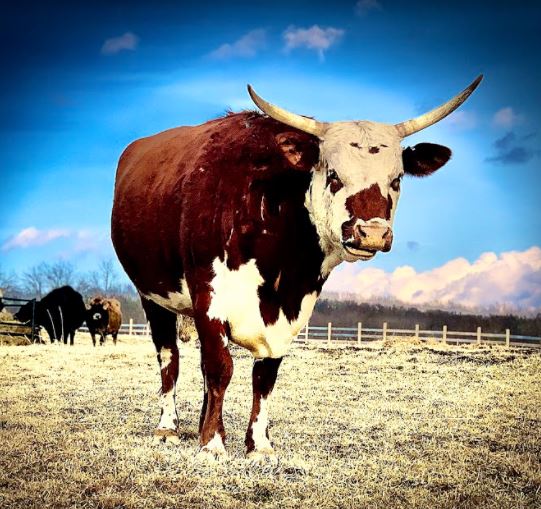 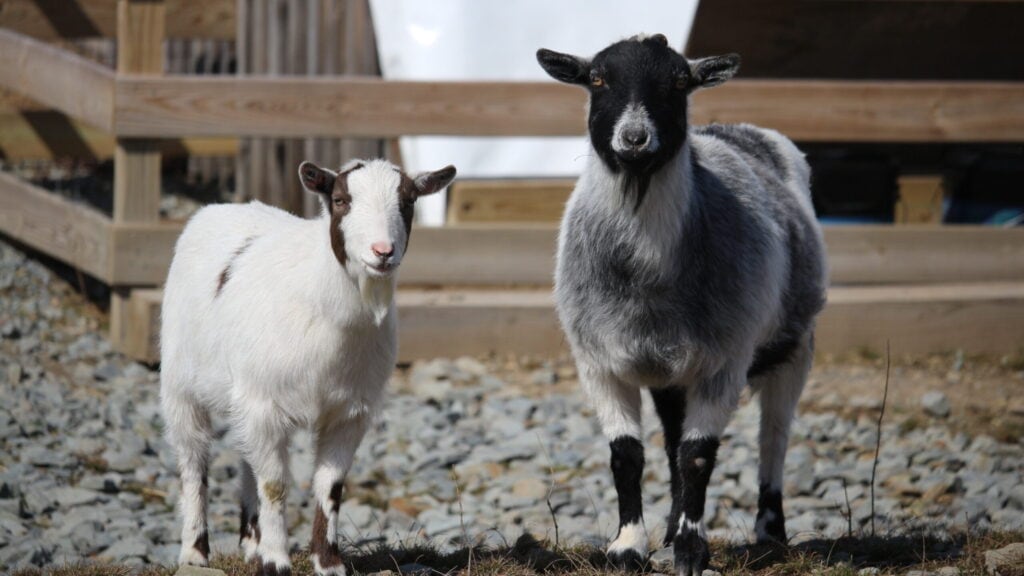